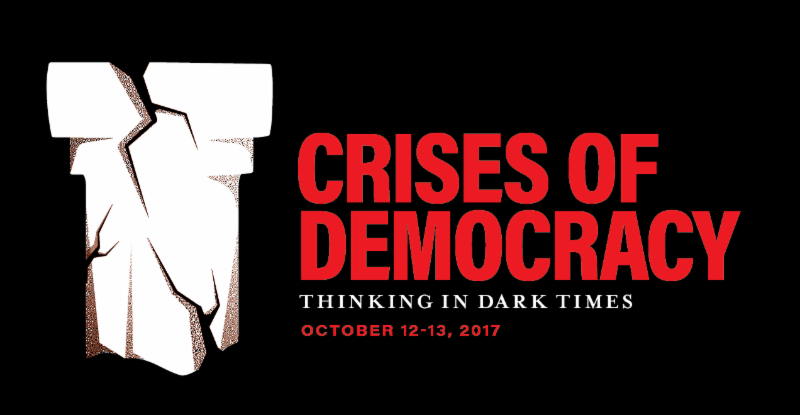 The Hannah Arendt Center would like to share our position on the controversy surrounding the invitation of Dr. Marc Jongen to our recent fall conference. Below is a statement that Academic Director Roger Berkowitz prepared on behalf of the HAC in response to criticism within the community of scholars who penned a recent letter for The Chronicle of Higher Education to the Hannah Arendt Center.

An Open Letter on the Hannah Arendt Center’s Inclusion of a Talk by Marc Jongen As Part of the Conference „Crises of Democracy: Thinking In Dark Times.“

Towards that end, I invited over 20 scholars, activists, artists, writers, and politicians to come to the Arendt Center Conference and join a collective inquiry into the crisis of liberal democracy. As a two-day curated event, the conference sought to initiate a conversation and provoke thinking that would take the crisis we are facing as seriously as I believe it must be taken. Judging from the anonymous survey responses from those present, the two-day conference was a great success. I encourage you to watch the conference, which we have made available for free in its entirety.

Read the rest of the letter over on Medium.
Our initial response was met by this open letter (below) directed at the Center, penned by 56 political theorists and published yesterday in the Chronicle of Higher Education.

An Open Letter to the Hannah Arendt Center at Bard College

We are writing to make clear our objections to the invited talk given by the Alternative für Deutschland (AfD) politician Marc Jongen during the 2017 Annual Conference of the Hannah Arendt Center, „Crises of Democracy: Thinking in Dark Times“ (October 12-13, 2017) (program) as well as your subsequent defense of that invitation. We believe that Jongen’s participation in the conference, regardless of the organizers‘ intentions, enabled him to leverage Hannah Arendt’s legacy to legitimize and normalize the AfD’s far-right ideology. The leadership of the Hannah Arendt Center and of Bard College has so far disregarded pressing questions of personal and institutional responsibility arising from this legitimation and normalization. This disregard is particularly troubling given that Hannah Arendt was a German-Jewish refugee who fled National Socialism and wrote powerfully about the plight of the stateless and the special dangers posed by race-based ideologies.

Read the rest of their letter on The Chronicle’s website. 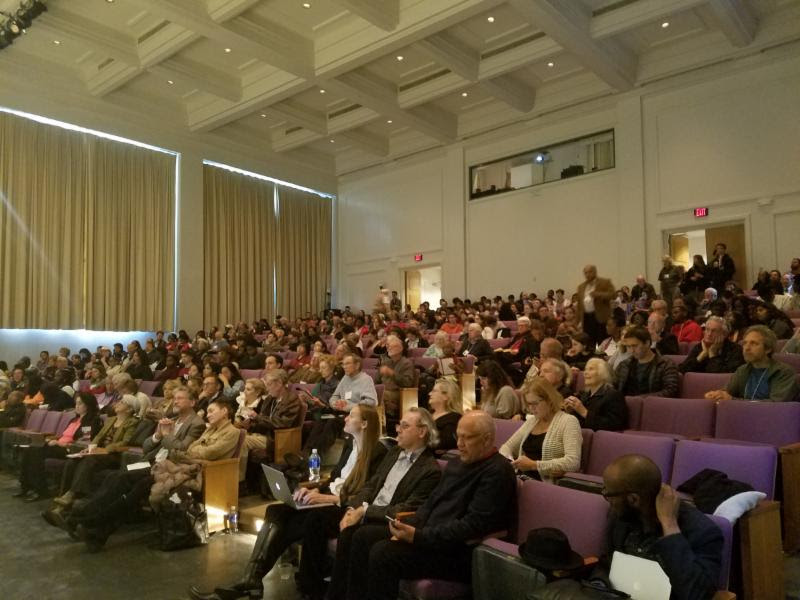 Following are a number of responses from our community supporting the Hannah Arendt Center’s decision to invite Marc Jongen to speak at our recent fall conference.

Response by Roger Berkowitz: The letter says I made a mistake in inviting a speaker to a two-day conference. Not one of the 56 signatories attended the conference they are criticizing. At the same time, not one person who chose to attend the conference signed the letter. For those who would like to move beyond posturing, I suggest you take the time to view the conference in its entirety. You can do so here.

Response by Leon Botstein: I read with some sadness the open letter to the Hannah Arendt Center for Politics and Humanities and Bard College, signed by a stellar cast of distinguished colleagues. The number and quality of the signatories are impressive. But that does not make the argument in the letter right. I am afraid therefore that we will have to agree to disagree.

Response by Peter Baehr: The Soviet style collective letter directed against Roger Berkowitz and Leon Botstein (The Chronicle Review, October 23), allows the following brief translation: „Stray from the orthodoxy that we demand of you, and we will seek to destroy your reputation.“ That Arendt scholars, of all people, should have fired this cannonade is nothing less than bizarre. Academic mobbing – a protest letter with 56 endorsements! – is not something one associates with the fiercely independent mind of Hannah Arendt. Nor is group denunciation. Both require a determined push back from all who believe that frank argument and opposing views are the beating heart of university life.

Response by Wilmot James: The politically conservative right is surging worldwide. If moderating forces wish to influence, occupy and hold the center so that things do not fall apart, they must come to grips with the issues that seizes the right and determine whether there are any upon which to build common ground. There may well be none, but it is fundamentally important to discern whether there are any.

Response by Robert Boyers: I write precisely to „belabor the obvious,“ to quote Roger Berkowitz. Of course the Arendt Center did not endorse the Alternative fur Deutschland when it invited Professor Marc Jongen to speak at the recent Democracy conference held at Bard. And of course the effort to understand ideas always inevitably entails a willingness to engage with persons with whom we disagree. To risk entering into what Arendt calls „the interminable dialogue“ is the task of the Arendt Center, and that task inevitably requires a refusal to accept that we can learn only from those whose views safely accord with our own. Professor Jongen was invited to participate in a conference in which several competing perspectives were represented, and the Arendt Center saw to it that Jongen would be interrogated by a fully worthy antagonist in Ian Buruma, one of the leading intellectuals in the United States. The proper work of the Arendt Center is the examination of a wide range of ideas „that demand scrutiny, not suppression,“ as President Leon Botstein of Bard College writes in his own letter of support for the work of the center, and I want to add my own voice to say „thank you“ and „please don’t allow the voices of suppression and intellectual intolerance to prevent you from doing the brave work we have come to expect from the Arendt Center.“

While we realize much of this can be found online, we wanted to inform you directly of how we are responding to this criticism. Thank you for your continued support of the Hannah Arendt Center. Weiterlesen →